Skip to content
January 19, 2020
Paper-plastic composite products require firm bonding, and the surface is clean, smooth, smooth, free from blistering, curling, loss of film, and film. There are many factors that affect the quality of composites, both objective and subjective. It relates to the environmental factors of the operation site (indoor temperature, humidity, dust, etc.) as well as the factors of the product itself (ink used, paper type, printing method, etc.), and adhesives and films used in combination with paper and plastic. As well as the process conditions, operation methods and laminating machine structure, technical performance, etc. have a close relationship, the need for comprehensive analysis.

1. The adhesive strength of glue depends on the production process formula of the raw material machine for the glue, and the solid content of the adhesive film. Some products have good adhesion after being compounded, and release after a period of time, that is, the film is detached from the paper, separated by hand and peeled off, and even with a fingernail on the surface of the film, the crease film and the paper The face is peeled off, or the composite product is folded on the film surface, the film is peeled off from the paper surface in the crease, or the composite product is curled on the film surface, and the film is also released from the paper surface. These phenomena show that the adhesive force of the adhesive is ineffective due to the external natural conditions.

2. The effect of the affinity of the glue and the film on the composite fastness

The chemical structure of the composite polypropylene film itself does not have an active gene and is a non-polar substance. It has poor affinity for the glue and causes difficulties in the adhesion of the surface. Therefore, the film is subjected to corona treatment to make its surface product unsaturated double bond and carbon base, so that its surface energy has an active gene, and as a result, the surface roughness of the film is increased, which is favorable for the coating of the glue. The corona-treated film, a change in the nature of the film surface, is converted from a non-polar substance to a polar substance, which is advantageous to improve the affinity between the film and the adhesive. However, the corona-treated film has a period of time that will fade after a long period of time. The data is presented as 6 months. The failure of the membrane surface tension decreases, and the data is presented below 39 dyne/cm2. How to identify the inside of the film corona and corona treatment failure? Here are two methods.

(2) 38mn/m surface tension indicating agent: 54g of formamide and 46g of ethylene glycol ether were tested later. If the indicator does not shrink by itself within two seconds, the corona treatment is considered to be acceptable.

3. The effect of the affinity of glue and paper on the composite fastness.

Paper is a kind of porous material made by intertwining plant fibers. It fills the cavity and improves the water resistance of the paper by sizing to make up for the surface defects. In order to improve the smoothness and smoothness of the surface, a layer of paint is applied on the surface of the paper, which is formed by calendering or supercalendering.

There are many types of paper used in printed matters, and printed products such as white cardboard, coated paper and glass cardboard are generally used for laminating. To classify them, one type is the paper structure is relatively close, the surface is relatively flat, such as coated paper, cellophane. The other is a loose paper structure, rough surface, such as white paper. Its internal structure is similar to the first type, and its surface condition is near the first type. When the adhesive layer and the paper are compressed, the poor fastness of the surface of the paper is poor. The high point of the paper is combined with the glue, while the low blemish is not glued, and the glue layer is combined with the paper surface in point contact. For papers with high surface smoothness and high composite fastness, the adhesive layer and the paper surface are basically combined in point contact, and more glue is in contact with the paper surface. For structurally loose paper, the release paper is easily removed by the adhesive layer. Therefore, during the use process, the size of the glue should be adjusted according to the paper, so as to fill the unevenness of the surface of the paper and improve the adhesive fastness.

The double wall vacuumed insulated stainless steel flasks is slim and compact, as well as lightweight. The copper plated finish and vacuum insulation provides excellent heat and cold retention. The lid is easy to be on and off, just like hydro flask.

cool to the touch with hot liquids sweat-proof with cold 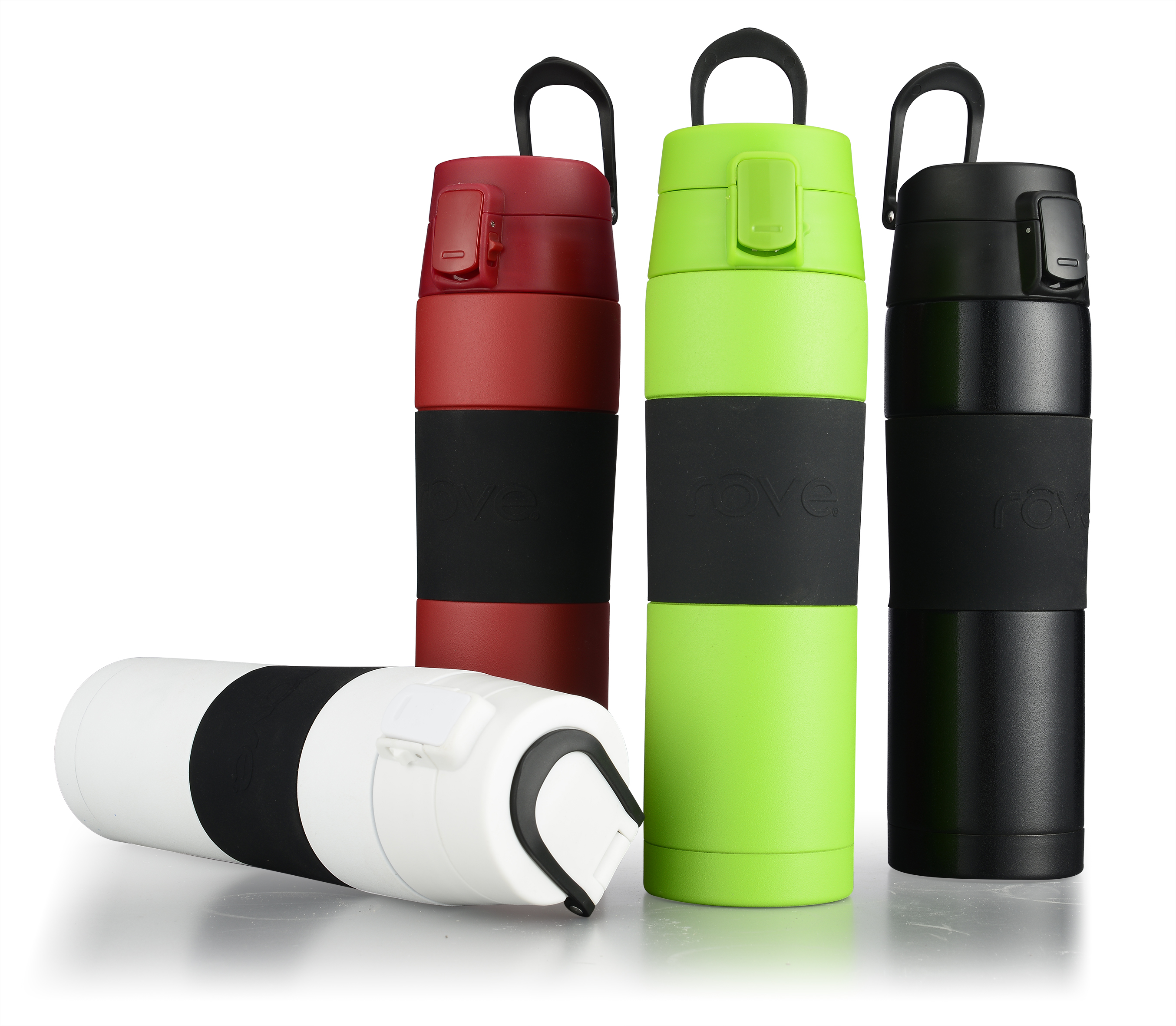 It can be used at many occasions, like indoor, outdoor, camping, working, etc, and designed for those people who are asking for extreme temperature-keeping performance.

As an over 10 years experienced factory of stainless steel vacuum flasks, we are honored to be a supplier of many famous brands in this field. Welcome you to talk to us for details by email or on line message.